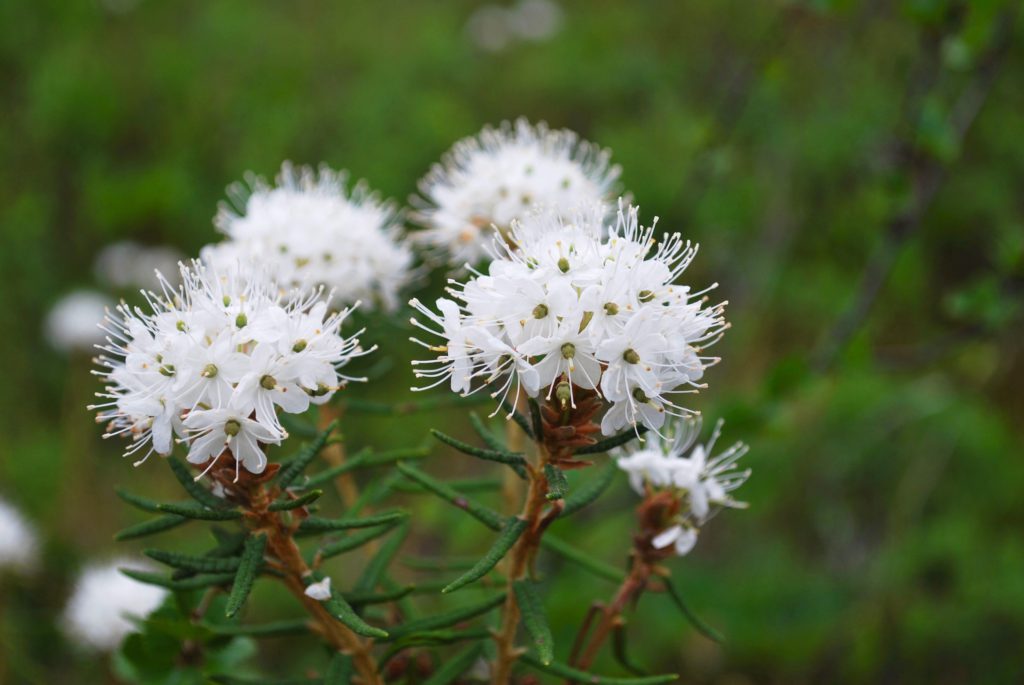 Rules in the Nature

We have fantastic nature in northern Sweden, one we revere and care for. Which is why there are certain rules you should know before you head out.

Rule no 1. for all mammals and birds is that all wild things are left in peace, this rule applies to eggs and nests as well. Keep in mind that the ground rule of Sweden’s “Freedom to Roam” law is Do not disturb, do not destroy.

Nature and animal life are monitored by light and outdoor temperature. This can be observed in both the Lagopus and the hare, both of which change color during the spring and late in autumn. Reindeer can also been seen all over northern Sweden. In the mountains, forrest and along roads. (In fact, driver caution is advised.) The wild reindeer is considered extinct, which means all reindeer seen are tame. They are owned by Gran, Ran, Ubmeje, Vapsten, Vilhelmina North or Vilhelmina South Sami villages. The reindeer wander between summer and winter working grounds and after the first of may they should, according to law, be above plantation boundaries.

Certain natural breeds of animal belong to the state and has a specific set of rules. The most common type you’ll meet in our municipalities are bears, wolverines, lynx, and the odd arctic fox. Birds of prey hardly occur, sometimes they appear when vole populations rise. If you’re lucky you might see a snowy owl, great gray owl, stork or an eagle. Keep in mind that storks are also state wildlife.

The County Council in Västerbotten accounts for protection of nature in the form of national parks, nature and cultural reserves like Natura 2000. The County Council owns parts of state territory in the mountains and are responsible for state trails important to both human and natural security. These paths and trails keep people out of danger while also making sure the nature is not disturbed by humans. The municipalities, Swedish law, and forrest care board also contribute to the wellfare of nature.

To make a Fire

If you can make a safe fire you are allowed to. It is allowed to use fallen pine cones and loose sticks and branches in fires. It is, however forbidden  to cut trees or bushes to make your fire. It is also forbidden to use windfall as fuel, you may not take rice, branches or bark from live trees. During dry weather or in case of high fire risk fire starting may be outlawed. In these situations open fires are forbidden, even in pre-made fireplaces.